Kailas Companies founder, Mohan Kailas, has been writing a New Orleans Neighborhood Series which goes in depth exploring the history and landmarks of the city. The history of New Orleans shines a light on how the city came to be, and why it is so unique. Want to get to know your city better? Take a look at one, or all, of these neighborhoods:

The French Quarter, also known as Vieux Carré, is the most well-known and the oldest neighborhood in New Orleans. With many of the buildings constructed in the late 18th century, this historic district holds some of the most beautiful and famous buildings in the United States. 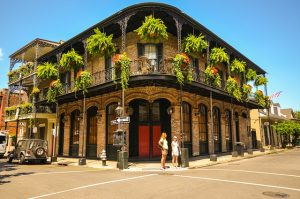 The Garden District is one of the most enchanting and beautiful districts in New Orleans. Characterized by lush gardens, tree-lined streets, and opulent homes, the neighborhood is a popular real estate hotspot for residents and even celebrities like Beyonce and Jay Z. Today, the district is considered one of the best preserved collections of historic mansions in the Southern United States. 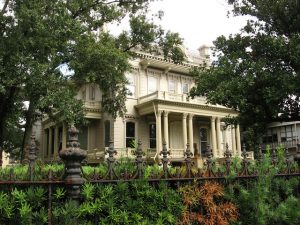 A historic section of New Orleans with a storied past, The Irish Channel is considered one of the most eclectic areas in the city…and for New Orleans that’s saying a lot! A neighborhood that consists of mainly residential and commercial buildings, the area is a subdistrict of the Central City/Garden District neighborhoods. 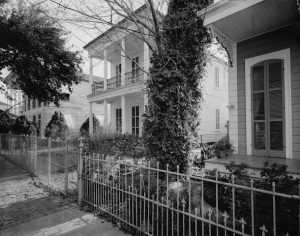 New Orleans’ Central City neighborhood plays an important part in the cultural traditions of the Big Easy. Predominantly an African American community, its history of brass musicianship and Mardi Gras Indian traditions distinguish it from other districts in NOLA.


Located in the lower section of Uptown and above the New Orleans Central Business District, it sits on the lakeside of St. Charles Avenue. It’s boundaries include MLK Boulevard, the Pontchartrain Expressway to the north and other major streets to the south and west. 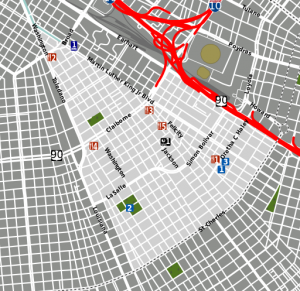 As the oldest African-American neighborhood in the city, the Treme district offers significant contributions to New Orleans’ cultural, political, economic, and social legacy for the past two centuries. Today, it remains an important district and center for the African-American and Creole communities, offering historical sites and ongoing cultural traditions like modern brass musicianship. 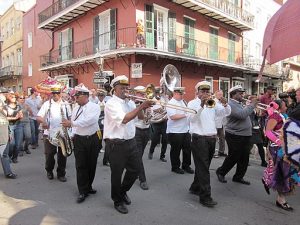 The Bywater subdistrict is another unique area that has served as a significant reminder in NOLA’s history. The neighborhood acts as the starting place for festival krewes during Mardi Gras which gathers a procession of marchers as it makes its way to the French Quarter.

Today its Bywater Historic District is listed National Register of Historic Places. However, many people don’t realize the rich history of each neighborhood. 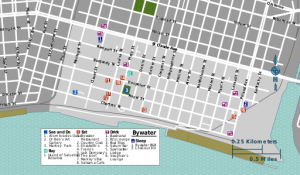 Situated on the borders of famous neighborhoods, The Tulane/Gravier area of New Orleans is a neighborhood that is a subdistrict of the Mid City neighborhood. The City Planning Commission designates its borders as St. Louis Street to its north, North Claiborne Avenue, and Iberville Street. North and South Derbigny Streets and Cleveland Streets also comprise its street borders to the east. The famous Pontchartrain Expressway makes up its south border. 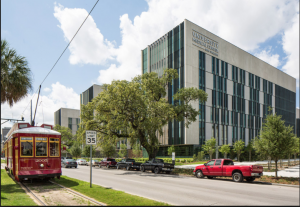 As a subdistrict of Uptown/Carrollton section, New Orleans’ Audubon neighborhood is an area that demands its own respect and admiration. Throughout the neighborhood, beautiful tree-lined streets and decadent present relaxed and sophisticated moods. The Audubon district is home to many prominent and distinct New Orleans sites from The Audubon Park to the famous Loyola and Tulane Universities. 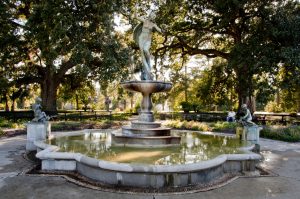 The Bayou St. John neighborhood is often referred to as one of the most historic neighborhoods in New Orleans and frequented for its beautiful, natural environment. If you’re looking to relax or take a contemplative stroll, this largely residential neighborhood is a great way to spend the day by the gentle waters of the bayou. But just as it’s gentle waters flow through the neighborhood so does the history of the city. 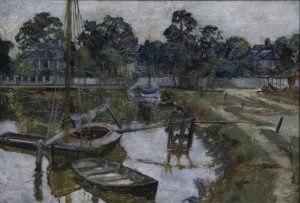 NOLA’s Lakewood neighborhood is an elegant and beautified subdistrict in the Lakeview District Area. A low-lying neighborhood, it is known for its lush scenery, residential communities, and historic properties like the Longue Vue Historic House and Gardens and The Lakewood Golf Club that make the small neighborhood a unique area in New Orleans. 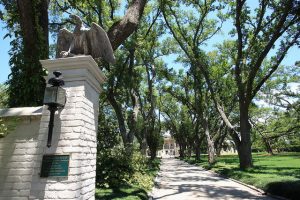 The Fair Grounds Race Course — as well as the New Orleans Jazz and Heritage Festival held there — have made Fairgrounds famous to those outside the Big Easy. For residents, there are many more reasons to love this NOLA neighborhood. From its laid-back residential streets to its boutique shops and local eateries, Fairgrounds has much to offer. 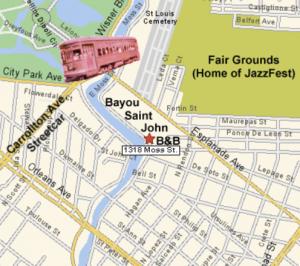 Thinking of exploring another distinct area of New Orleans? The Gert Town neighborhood is an often overlooked slice of history nestled into the fabric of a diverse city. As the home of Xavier University of Louisiana and small local businesses, the neighborhood has slowly become redeveloped several years after the aftermath of Hurricane Katrina. 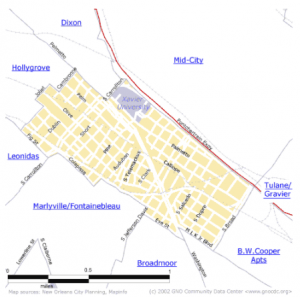 St. Claude Avenue has emerged as a New Orleans hotspot for locals and tourists alike, attracting visitors with a string of art galleries, dance clubs, live music and restaurants. The St. Claude neighborhood, also known as the Upper 9th Ward, has become a mecca for fringe artists and performers seeking to align themselves with a more “authentic” version of New Orleans. 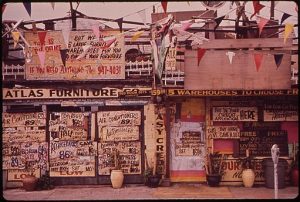